SoCal Removal has completed hundreds of construction projects throughout and region looks forward to providing you with skilled California licensed, bonded and insured contractor service. Andre, the owner, is an Orange County native whom enjoys working at the several specific trades of the construction industry, specifically demolition. He answers all calls personally and will work with you from proposal to completion accordingly.

Meet the owner of SoCal Removal

As an Orange County California native, Andre directly assisted and followed the career path of his father, an Armenian immigrant entrepreneur small business owner originally from Lebanon. His mother, worked at the LA Times and was a long time florist with major in finance from Cal State Fullerton.  They both met in the Detroit, Michigan area. Both wed on the water at the Balboa Bay Club during the early 80’s. They owned a Jewelry Store on 17th St Costa Mesa named after Andre. It was called Andre Vannes Jewelers.  Working side by side with parents throughout the early years resulted in great community related small business experiences.

Naturally over the years, Andre encountered numerous mitigation, property damage repair, and remediation related construction project trades while working for his father w/United Restoration & Construction, which in turn led to establishing a client base, as well as great friends. Andre truly believes life is a non-stop learning endeavor. He enjoys knocking down structures and buildings making way for new future developments that are functional, safe and appealing to the community.  Playing competitive soccer and running have always been and continue to be passions.

It is evident there are many related components that make up the demolition and wrecking industry. Physical free standing structure removals require planning, dependability, safety and teamwork. Owner,Andre Abajian has over a decade of direct experience with demolition, property damage restoration and insurance claims damage repairs. 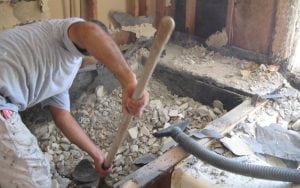 Dependable Insurance Restoration in Irvine, CA Repairing and cleaning up after a flood, leak or [...] 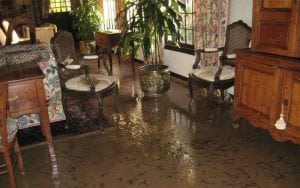 The city of Mission Viejo California was incorporated in 1988 and is home to a [...] 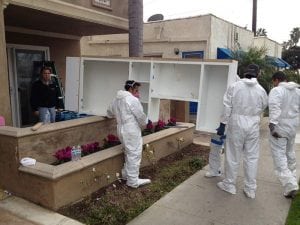 Mold Hazards and How To Protect Your Home

Recognizing The Dangers of Mold Exposure Any mold can be toxic, depending on the concentration [...] 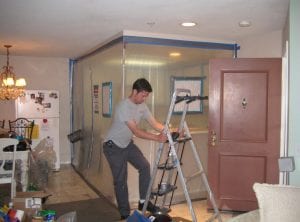 What is Sick Building Syndrome?

When people feel sick while in a building and the symptoms go away once they [...]

Andre cleaned up the mess from our fallen plaster wall. He sealed openings, painted and reused our glossy aggregate medallions.

Prompt, Courteous and professional describe outstanding work I experienced with SoCal Removal. Their workers showed up on time as promised.

Andre cleaned up the mess from our fallen plaster wall. He sealed openings, painted and reused our glossy aggregate medallions.